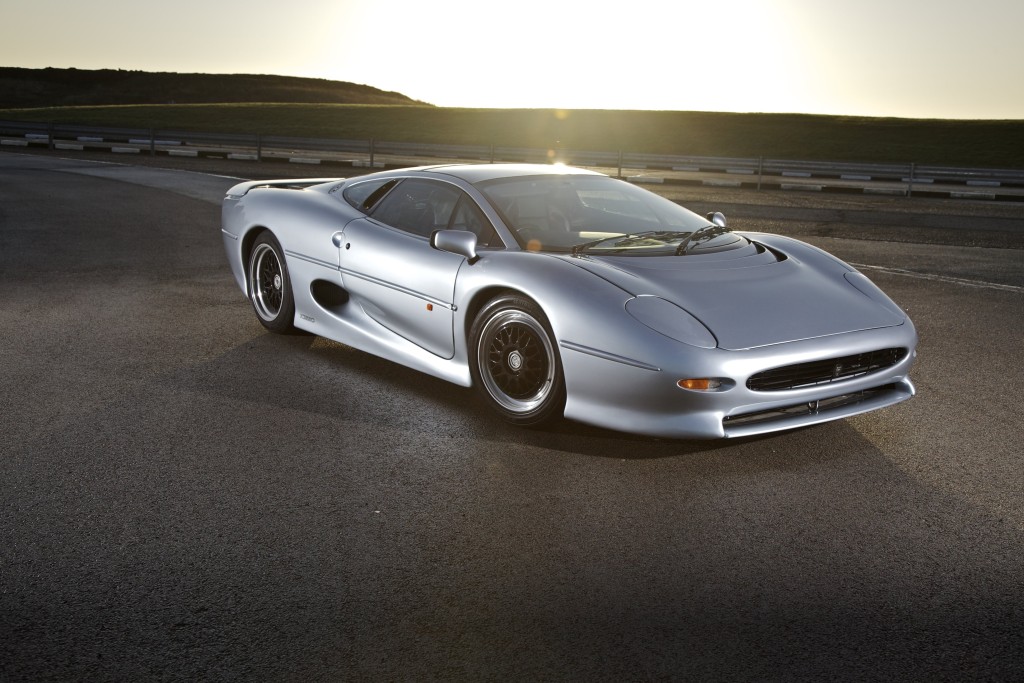 Friday the 27th of January saw The Heritage Motor Museum in Gaydon host the first Jaguar Land Rover Experience Day and I went along to have a look. Designed to be a very ‘hands on’ occasion, they’re scheduled to be held monthly with a different central theme. This being the inaugural event, the theme was ‘Speed and Sustainability’ with the former being represented by the stunning Jaguar XJ220 and the latter being ably demonstrated by the Range_e Concept.

There were various models from the Jaguar and Land Rover ranges to be sampled, ranging from the Jaguar XF 2.2 Diesel all the way to the captivating Range Rover Evoque with plenty in between to satisfy all appetites. Couple this with not one, but two Jaguar XJ220s available for rides around the Gaydon proving ground at breathtaking speed and as I’m sure you can imagine, boredom was never an option. 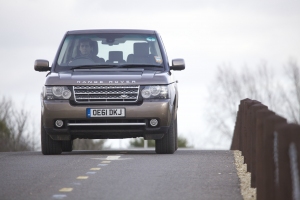 Having booked in for my XJ220 experience, I took full advantage of the cars available for test drives. What is startlingly apparent in all modern Jaguars is that, whichever way you look at it, they’ve regained they’re USP, they’re mojo, they’re certain je ne sais quoi, if you know what I mean? Jaguar’s reputation was built on creating cars that were not only well built and luxurious but that offered a level of excitement that’s difficult to quantify. What’s very clever is the way in which each car in the Jaguar range seems to approach translating this ‘Jaguarness’ into a slightly different yet equally special driving experience. 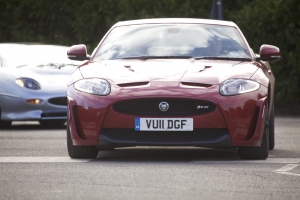 Firstly, I took the 5.0 litre XK Coupe out and initial impressions were actually quite deceptive. With sister models the XKR and XKR-S offering awesome levels of performance, one could be forgiven for assuming that this ‘base model’ is quite sedate, maybe a little bit placid. Where this model excels is that as you sink into the sumptuous seats, start the barely audible engine and select drive on the automatic six speed gearbox, it can be as calm and peaceful as you like, allowing you to arrive at your destination in complete relaxation and comfort. If you’re feeling like having a little more fun however, there’s a couple of ways the XK can help out. One of them is an option on the gearbox simply marked ‘S’, another is a little button displaying a picture of a chequered flag that’s just asking to be pressed. In full sports mode, the XK is a different beast altogether. Everything seems to gain a certain taught quality that it didn’t previously have. Quite appropriately, like a cat that’s just spied its prey, senses heightened, waiting to pounce. The car just feels ready for a more enthusiastic style of driving and it doesn’t disappoint, yet reverse the procedure and you’re back behind the wheel of the cruising GT you originally sat down in.

Over the course of the day I noticed that every Jaguar I drove featured an ‘S’ option on the transmission and that little chequered flag button I mentioned earlier, even the colossal Range Rover Autobiography could be driven in sports mode if so desired. This got me thinking again about that certainly intangible quality, that ‘Jaguarness’ and how it could be best described. You see, sitting in a Jaguar is always an occasion, it’s warm and inviting without being kitsch. In normal, every day mode a Jaguar is the perfect gentleman, assisting you on your way with nothing being too much trouble. Hit full blown sport mode however and that perfect gentleman is a party animal, taking you wherever you please, at whichever speed you please yet still being able to take you quietly home when you’ve had enough. Even the massive XJL Supersport somehow manages to belie its substantial mass and seems to shrinks itself when the urge takes you to have some fun.

The one model that fails spectacularly at covering up its more wayward intentions is undoubtedly the XKR-S but then, I don’t think it’s actually trying to. When you can boast 550bhp, 0-60 in 4.2 seconds and a top speed of 186mph, any disguise would surely be thinly veiled so, why bother? Having said that, there is a noticeable difference between normal and sports mode, it’s just that in the XKR-S, one starts off with a party animal and ends up with an absolute lunatic! I dared to drive this car in a slightly enthusiastic manner and it seemed to be offended if I even momentarily lifted off the power, it looked down at me and laughed at what a pathetic specimen I was. One things for sure with this car, you’d run out of nerve before it ran out of horsepower! 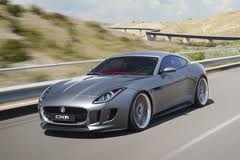 One hugely impressive aspect of modern Jaguars is their interiors; this undoubtedly contributes towards a large percentage of their USP. With their neat features, cleverly sculpted vents and use of high quality materials, there’s always a little reminder that you’re in something special. I know that in this category we’ve come to expect a certain standard and the likes of Mercedes and BMW aren’t exactly slums but no other car manufacturer can compete with Jaguar’s interiors across their entire range. They’re modern and fresh and yet offer a warmth and familiarity that lifts them above the competition. The XJ’s interior really should be classified more as art than car; I doubt you’d ever stop noticing previously unseen features that simply made you smile.

The progression that Jaguar have made since being under Ford’s control is nothing short of staggering in what is actually a relatively short period of time. From the XF to the XK, right up to the XJ they’re not just contenders but what the competition aspires to beat and when the eagerly awaited C-X16 sports car is launched in the near future, the Jaguar brand will be thrust right back into the limelight – where it belongs. 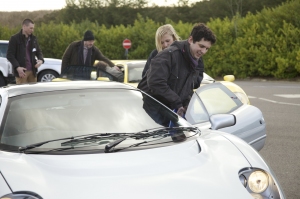 Fulfilling a lifelong dream in an XJ220

XJ220 This year marks the 20th anniversary of the launch of the Jaguar XJ220 and the highlight of the day for me was undoubtedly the two examples of this iconic car on show, one being no.004 – one of the development mules and the other being a lightweight ‘S’ model. As a young boy, a poster of one of these beautiful machines stared down at me from my bedroom wall, right next to my bed so it was the last thing I saw before I went to sleep and the first thing I saw when I woke up. The opportunity to be driven round the Gaydon Proving Ground in one of the actual development cars that hit the (then world record for a production car) 217mph, by none other than Le Mans winner and XJ220 test driver Andy Wallace seemed almost to good to be true and yet, here I was, trying desperately to maintain an air of composure and professionalism whilst creeping past 180mph on a slightly damp track.

I did manage to ask Mr Wallace a few of the many questions I had planned, in between the involuntary squeals emerging from my throat – some induced by fear, many induced by pure, unadulterated pleasure. I quizzed him on his personal reaction when the XJ220’s initial concept of a thunderous V12 and 4WD were shelved in favour of a turbocharged V6 and 2WD, did the turbo lag not irritate slightly? His reply – ‘Not really, you see I’m a racing driver and I always favour lightness’. This said whilst demonstrating what a whacking great turbo plus lightness can achieve by flooring the throttle in second gear. The results were, shall we say, shattering!

Huge thanks to all at Jaguar Land Rover for the day, thanks to Don Law of Don Law Racing for supplying the XJ220s and finally, thanks to Andy Wallace for helping me fulfil a life long dream.

I'm Ben Harrington and I'm a car lover, freelance motoring journalist and family-man (I'll let you decide the order!) I started Driving Torque in 2010 to share my love of all things motoring with the wider world. Since then, … END_OF_DOCUMENT_TOKEN_TO_BE_REPLACED