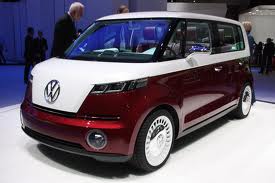 So, it seems that Volkswagen have decided to jump on the same bandwagon as BMW and Fiat, with the Mini and 500 respectively and resurrect an ancient model that was a huge hit way back when. I am of course referring to the Bulli concept which was unveiled recently at the Geneva motor show to mixed reactions.

Being the owner of a ‘proper’ Volkswagen – my ’74 campervan, this story immediately demanded my undivided attention and, to be honest, I wasn’t sure what to make of it. I knew the exterior styling reminded me of something and it took a while for the penny to drop – it’s strangely reminiscent of the Nissan Cube.   Like the original, the whole concept is a clever one, offering the owner many vehicle layouts in one e.g. MPV, van or camping tool. Different wheelbases will be offered in certain countries reflecting demand and it will come with a choice of powerplants including an 85kw electric motor. 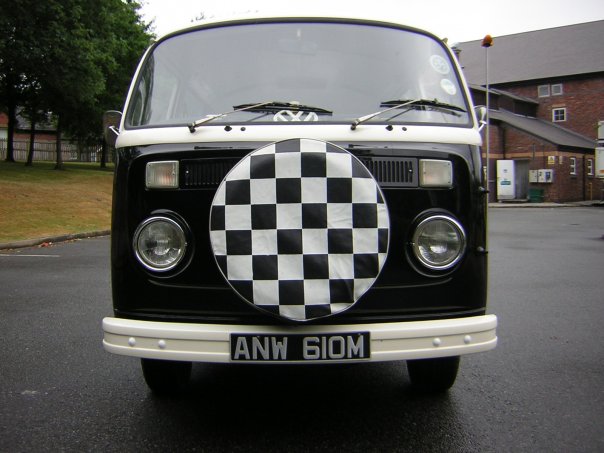 This is pretty much where the similarities end however and where I feel the problems begin. You see, unlike my ’74 VW, the interior of this concept looks cramped and restrictive. This is due partly to the Bulli being significantly smaller than it’s predecessor – 3.99m x 1.75m x 1.7m compared to 4.5m x 1.7m x 2m. It’s also due to the Bulli not making full use of the space it was given. The beauty of the original Transporters was that the engine was neatly stowed under the boot at the rear of the vehicle, resulting in the entire length of the body being useable as no bonnet was required. If you look at the Bulli concept however, around a quarter of the overall length is used to accommodate the powerplant, stealing valuable cabin space. Somehow, Volkswagen would appear to have taken a design which can be traced back over 60 years and fiddled with it to the extent where it isn’t as useable as the original. 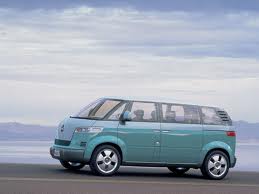 When pictures of a new Transporter concept were released in 2001, the styling seemed to reflect the original more accurately. This lead to many people warming to the idea as it wasn’t only attractive but, perhaps more importantly, overwhelmingly practical as well.

Before any final production plans are made, I hope the good folk at VW dust off the pictures of the 2001 concept for inspiration. I also sincerely hope someone has the balls to remind them what a hash they made of reinventing  the Beetle!

I'm Ben Harrington and I'm a car lover, freelance motoring journalist and family-man (I'll let you decide the order!) I started Driving Torque in 2010 to share my love of all things motoring with the wider world. Since then, … END_OF_DOCUMENT_TOKEN_TO_BE_REPLACED