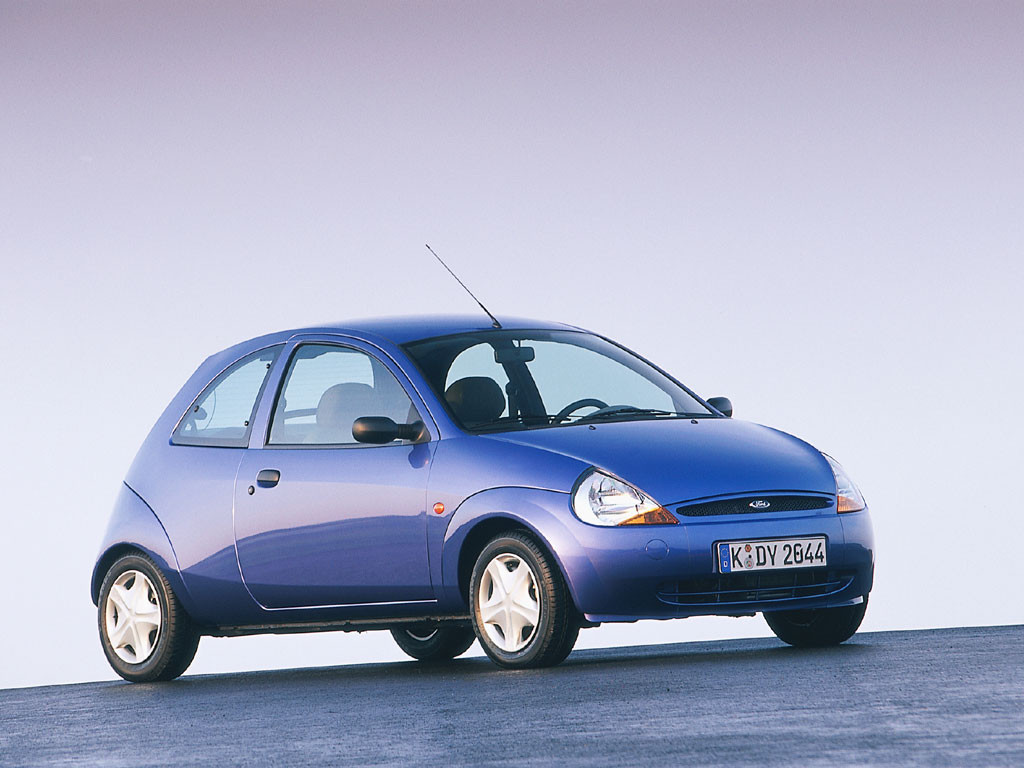 ‘I didn’t think they still made the Ford Ka?!’

Rust issues aside, Ford’s first generation Ka was a huge (if slightly unexpected) success story. It combined inexpensive costs with quirky looks and a fantastic driving experience, even spawning a hot-hatch and a two-seater convertible version in the guise of the nattily-named SportKa and StreetKa (why the latter was never sold as a ‘Desire’ special edition, I’ll never know!).

What we have here is the second generation Ka in Studio Connect guise, now built by Fiat alongside their 500 model, with which it shares many components. Ford recently announced  plans for the third generation Ka which appears to share nothing but a name with previous models, so what should they carry over from the existing Ka, and what should they ditch? 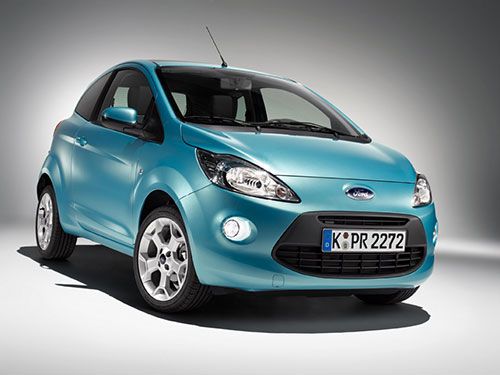 Sales of the 2nd gen Ka have been disappointing for Ford, and I can’t help but assume this is mainly due to the look of the thing. The original model arrived before the raft of quirky superminis that are on offer today, cars such as the MINI and Fiat 500, but even today, it’s different enough to be instantly recognisable in the crowd. Not so – this generation. I spoke to scores of people about my test car and the I consistently heard the same thing – “I didn’t think Ford even made the Ka anymore”. Obviously, incorrectly assumed extinction isn’t good news when trying to sell a car, but it’s just too anonymous and similar to it’s sister car  – the universally popular Fiesta. It’s not ugly, that would be unfair,  but in such a competitive market, it needs more individuality to appeal to its young, fashion conscious target audience. 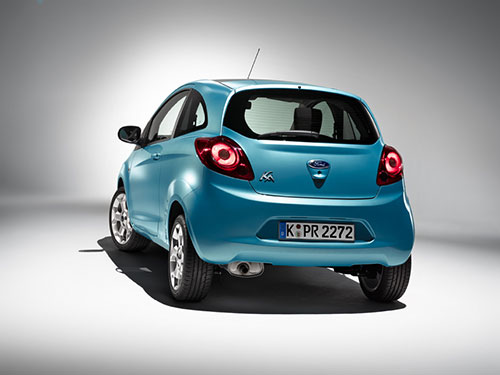 When it comes down to  engines, the Ford Ka comes with a choice of one. It’s called the 1.2 Duratec but in reality, it’s a renamed version of Fiat’s 1.2l unit. I can’t help but feel that the Ka is stuck between a rock and a hard place here – being built by Fiat, Ford‘s excellent range of diminutive EcoBoost engines aren’t at their disposal. Unfortunately though, Fiat obviously weren’t prepared to offer their impressive TwinAir or Diesel engines for the Ka either, leaving it lumbered with this 69ps unit. This is an old-fashioned engine, and unfortunately it shows; It feels sluggish, lumpy and uninspiring in pretty much all situations, and it’s figures don’t compensate for this lack of performance either. 0-62mph in 13.4 seconds actually feels a tad optimistic ,and 115g/km Co2, coupled with 57.7mpg combined just don’t cut it when so many alternatives have been launched recently.

Things don’t get much better inside either, I’m afraid. I don’t expect high-grade plastics, or anything high-grade in this price bracket, for that matter, but even when only paying the relatively meagre sum of £8-£10K, I’d be disappointed if I wasn’t provided with central locking and electric windows. The lack of standard equipment could possibly be forgiven if it weren’t for some other irritating features, such as the Fiat sourced indicator stalks that refuse to operate if the car’s being steered around certain bends, and if they do relent and perform the task they were invented for, they self cancel the second the steering wheel starts returning to dead centre. Infuriating. 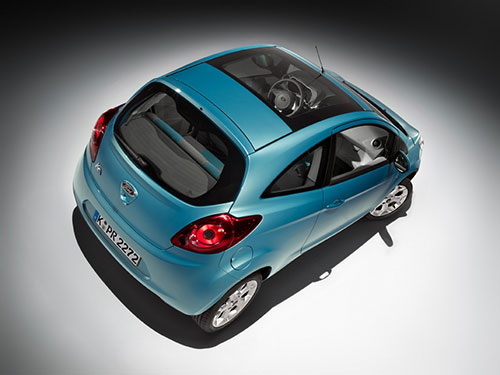 One aspect of the Ka that’s a pleasant surprise is the room you get inside. Yes, anyone on the loftier side of average will probably feel a little strained after a long journey behind the wheel, but that’s not really what the Ka is designed for. The rear seat space isn’t bad at all, even with the front seats inhabited, and the head-room on offer is a lot more spacious than you’d imagine. Boot space is an area often overlooked on cars in this segment, but this is one area where the Ka really shines. At 244 litres in 4 seat mode, it’ll fit quite a few shopping bags in without putting the rear seats down and when you consider that the New MINI’s boot is 30% larger than the previous model, and that’s still only 211 litres, you get the picture. 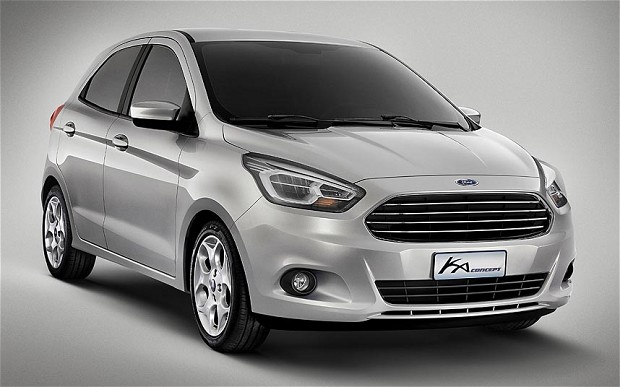 From the images we’ve seen so-far of the next Ka model, it’s unrecognisable next to all previous incarnations including this one, and it’s not hard to see why. The Ford Ka seems to have fallen between two hugely lucrative stools in recent times; on one hand there’s the premium superminis – Mini, 500 etc – these are definitely more expensive than the Ford Ka but they offer a driving experience and a customisable look that the Ford could only dream about. On the other hand, there are cars such as the Kia’s Picanto and Hyundai’s i10 – not only are they cheaper to purchase but the standard equipment they’re provided with puts the Ka to shame. Even similarly priced models such as the Citigo/Up!/Mii offer a certain personality that’s sadly missing in the Ka.

When you find a great recipe, as Ford did with the original Ka, it’s very tempting to drag it out, sometime beyond it’s shelf-life. Unfortunately though, when the competition’s products supersede your own, it’s time to move on. This is very much the case with the Ka and by the looks of the next model, Ford have come to this conclusion too.

I'm Ben Harrington and I'm a car lover, freelance motoring journalist and family-man (I'll let you decide the order!) I started Driving Torque in 2010 to share my love of all things motoring with the wider world. Since then, … END_OF_DOCUMENT_TOKEN_TO_BE_REPLACED