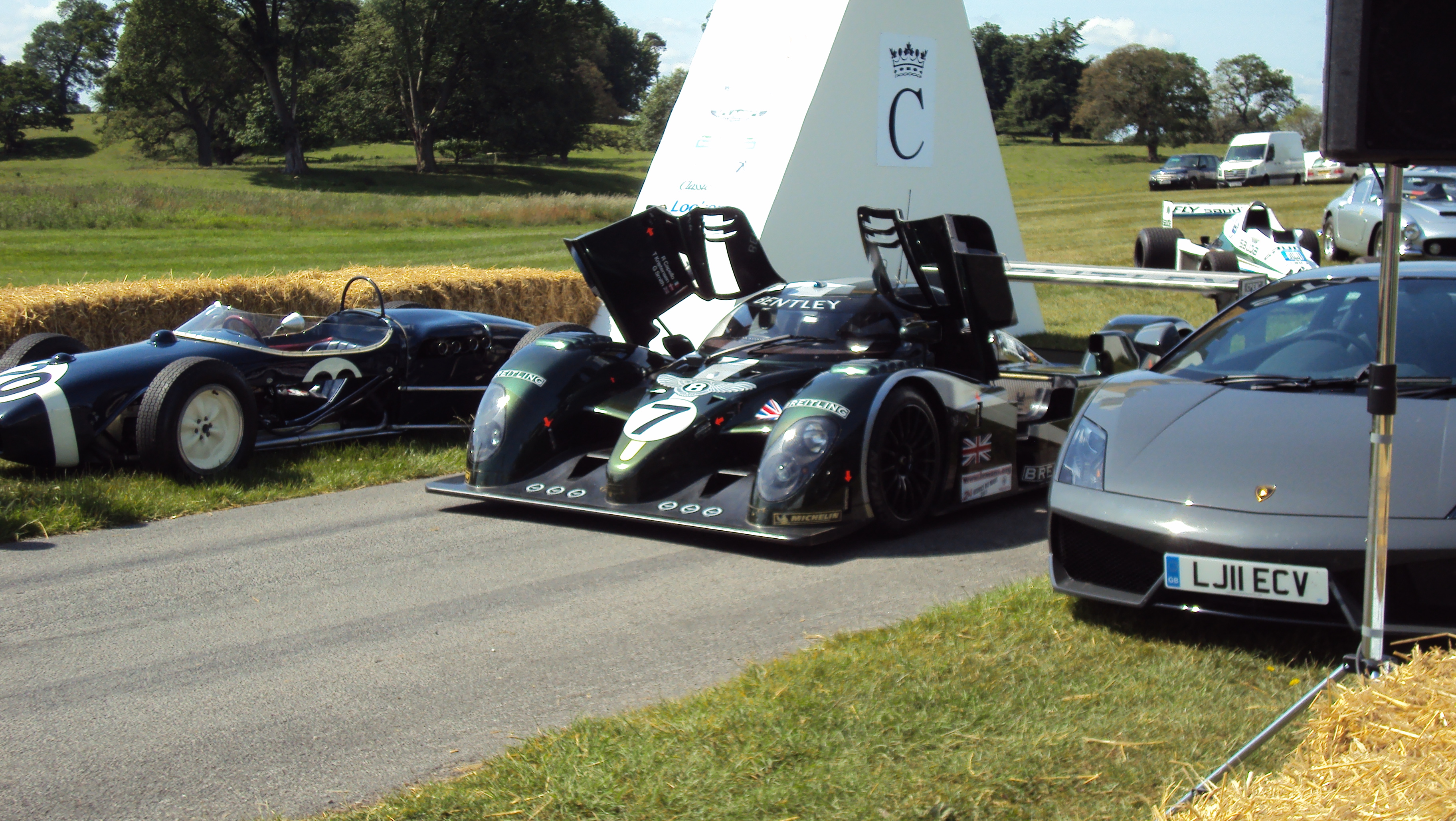 An impressive line up at Cholmondeley Castle

Friday the 15th of July sees the start of this year’s Cholmondeley Pageant of Power, held at Cholmondley Castle. For those of you unfamiliar with the event, it’s possibly best described as Cheshire’s answer to Goodwood’s Festival of Speed, only with a more generous variety of fast, loud attractions for lovers of machinery in general.Founded in 2008, the Pageant is now in its fourth year and this week I elected to attend the press day to find out what we can look forward to next month.

Following on from the success of previous years, this year’s event is a full 50% longer than ever due to the addition of a third day. The gates now open on Friday, not Saturday as has been the case at prior Pageants of Power. This will give even more people the opportunity to enjoy the action and the event organisers are keen to emphasise that the Friday will offer the same levels of excitement as the following two days. 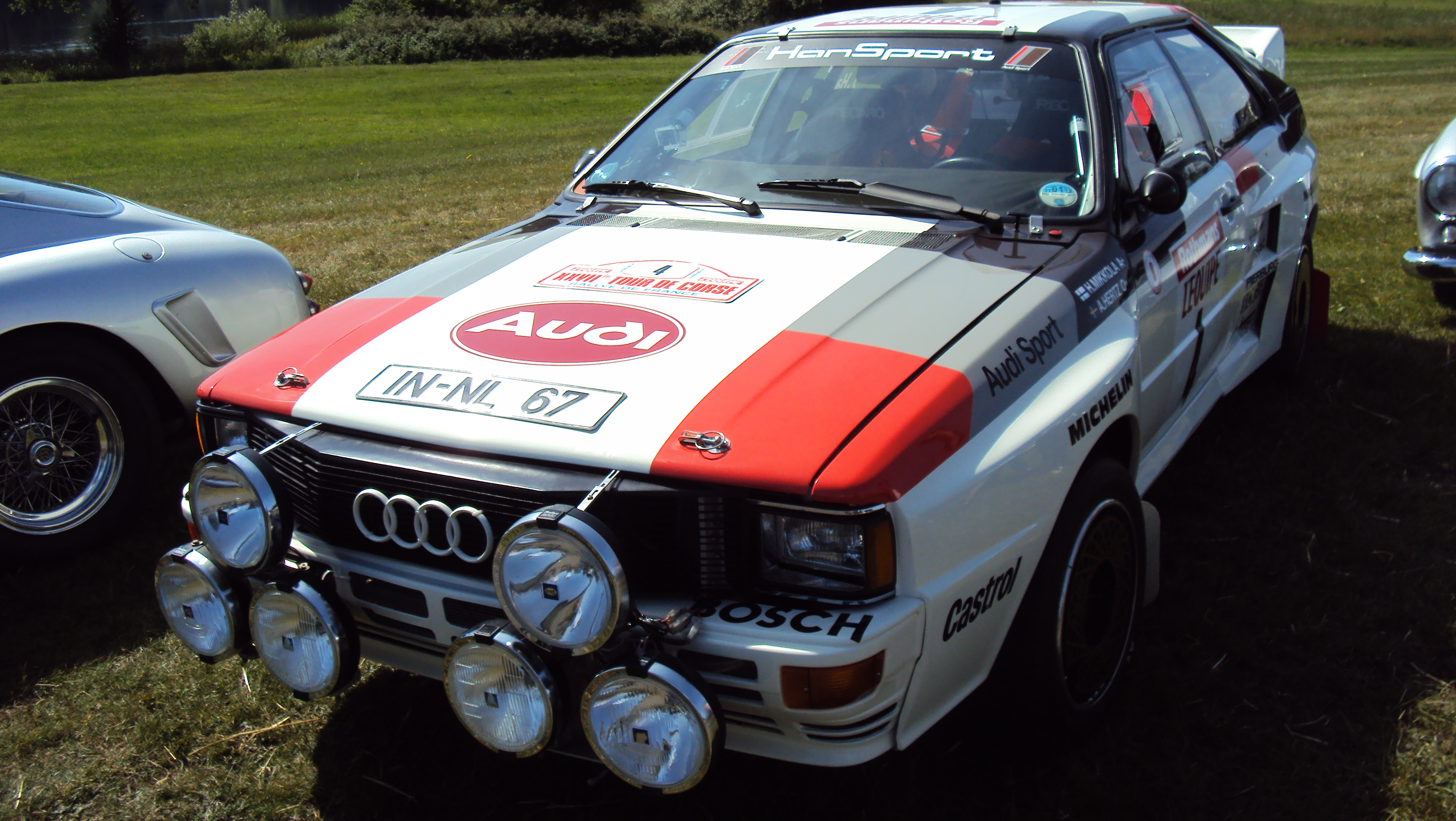 The actual Audi Quattro as used by Hannu Mikkola

Another new feature for 2011 will be the purpose built tarmac rally stage, specially designed to offer spectators optimum viewpoints at various positions. I was lucky enough to hitch a ride in John Hanlon’s works Audi Quattro Rally car and I can wholeheartedly confirm that these 350+ hp beasts are not to be missed. Over 30Lombard rally cars are expected and giving them their own natural habitat will surely provide even more of a spectacle. 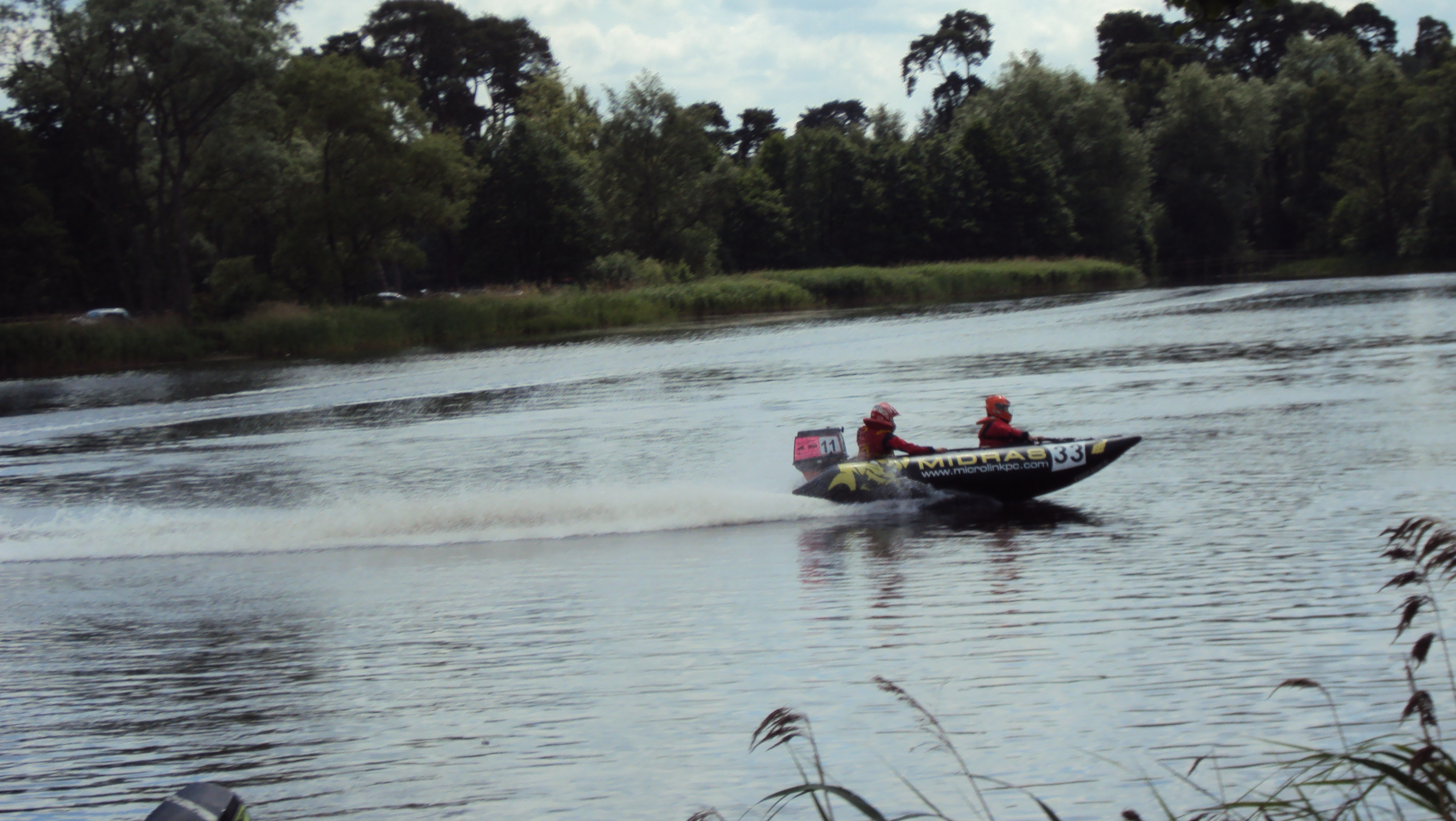 Thundercats on the lake

For those of a more nautical persuasion, the Castle’s own Deer Park Mere provides the setting for powerboats of all shapes and sizes including hydroplanes, monohulls and catamarans, some of which are capable of 125mph! Personally, I’m looking forward to seeing the wetbike from ‘The Spy Who Loved Me’, but that’s just me. 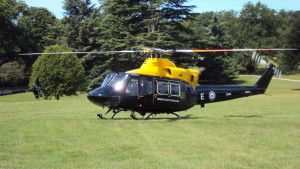 Looking skywards, there will be aerobatic displays from, amongst others, the Breitling Wing Walkers and the Arbarth Aerobatic display team. A team from RAF Valley will also be putting on a marine search and rescue display (HRH Prince William will hopefully pop along for the day). The Pageant is actually Europe’s largest helicopter event so is undoubtedly a must for anyone with a passion for these amazing machines.

Sir Jackie Stewart and four time World Rally Champion, Juha Kankkunen are just two of the famous names attending the event this year, no doubt putting the rest of us to shame with their god-like driving abilities. With ticket sales already 40% up on last year, organisers are confident they can top the £75,000 they raised in 2010 for Help the Heroes, with this years chosen charity being Combat Stress.

With further attractions for both young and old on offer around the grounds and a little bit of luck with our ‘summer weather’, this year’s Pageant looks set to be bigger and better than ever. Anyone who’s never been should undoubtedly take the family down and I’m fairly certain that if you have been before, you won’t be able to resist this year’s show.

Full details and ticket sales can be found at www.cpop.co.uk

I’d like to thank both Thunder Cats UK (www.thundercatracing.co.uk) and Helicentre Liverpool (www.helicentre.com) for allowing me the unique experiences they kindly provided me.

Special thanks must go to John Hanlon and the rest of the HanSport team. A truly friendly bunch who allowed me to fulfil a boyhood dream – a high speed rally stage in an Audi Quattro!

I'm Ben Harrington and I'm a car lover, freelance motoring journalist and family-man (I'll let you decide the order!) I started Driving Torque in 2010 to share my love of all things motoring with the wider world. Since then, … END_OF_DOCUMENT_TOKEN_TO_BE_REPLACED