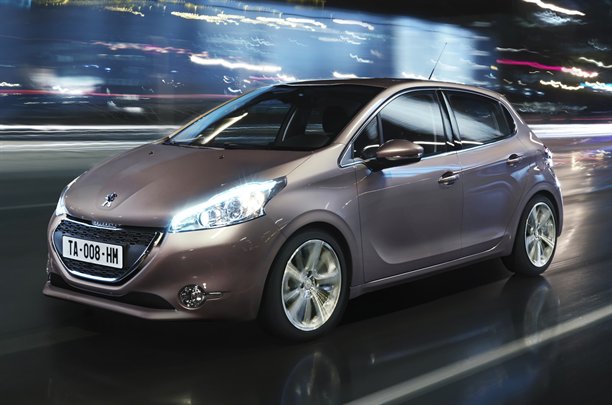 Peugeot have released details and, perhaps more importantly pictures of the upcoming replacement for the 207, the imaginatively titled 208 (One wonders what they’re going to call the replacement for the 209?) I was lucky enough to own a particularly good 205 Gti when I was 18 so this story caught my eye immediately, especially when the Peugeot press office took the bull by the horns and pre-empted that burning question- will they build a Gti that’s fit to wear the badge? They’ve cut kerb weight dramatically in a bid to capture the essence of the 205’s driving ability and have already released details of the all important Gti which will come in two guises, the really hot version being powered by a turbo charged, four cylinder engine producing 204 bhp.

First impressions visually are promising with front overhang reduced dramatically, not only giving the car a more sleek profile overall but also improving handling as Peugeot are so keen to stress was their main focus. There are some neat design touches, the shoulder line incorporating the door handles and fuel cap is smart, even more so where it enters the rear light cluster and performs a U-turn to become the rear indicator. I feel that some aspects of the exterior are almost in competition with each other for your attention which can just result in a headache, I’d describe this as a ‘busy’ look. Peugeot should maybe have followed the old mantra that simplicity is best when deciding which little flicks and curves were appropriate and which should maybe have been saved for the next model. 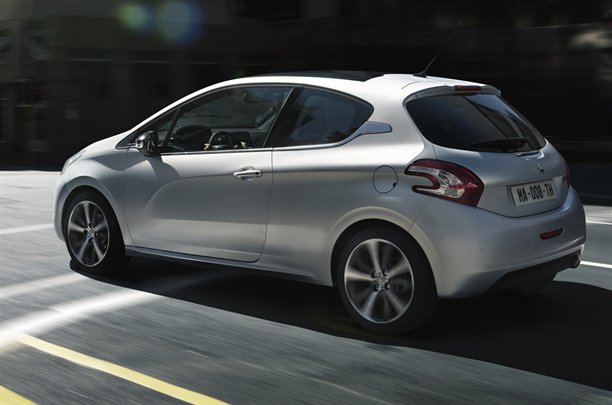 One glaring improvement on all recently released Peugeots is the deletion of that ridiculous ‘wide mouth frog’ front end. The 208 may look a little generic overall, sharing styling cues with the Ford Fiesta and Renault Clio but I feel it’s just about recognisable in a crowd. 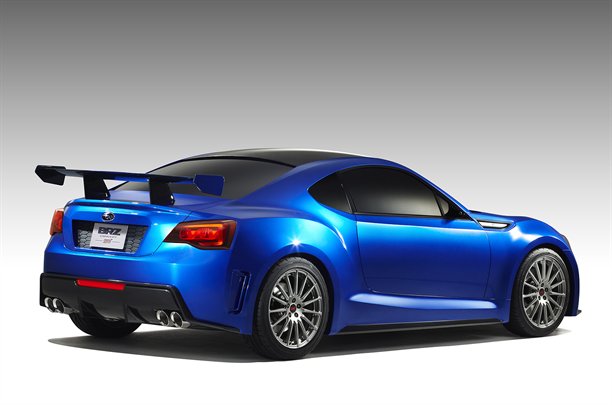 In other news, Subaru have released images of their take on their joint venture withToyotato create a sports –coupe. Named the BRZ (Boxer engine, Rear drive, Zenith), it is quite expectedly similar to Toyota’s upcoming FT-86 with only the rear end being significantly different, I would say more aggressive, more Subaru. This model could really do with being a big hit for Subaru as they’ve announced a profits crash of 27%, blaming, amongst other things, the Japanese earthquake that struck earlier this year.

I'm Ben Harrington and I'm a car lover, freelance motoring journalist and family-man (I'll let you decide the order!) I started Driving Torque in 2010 to share my love of all things motoring with the wider world. Since then, … END_OF_DOCUMENT_TOKEN_TO_BE_REPLACED