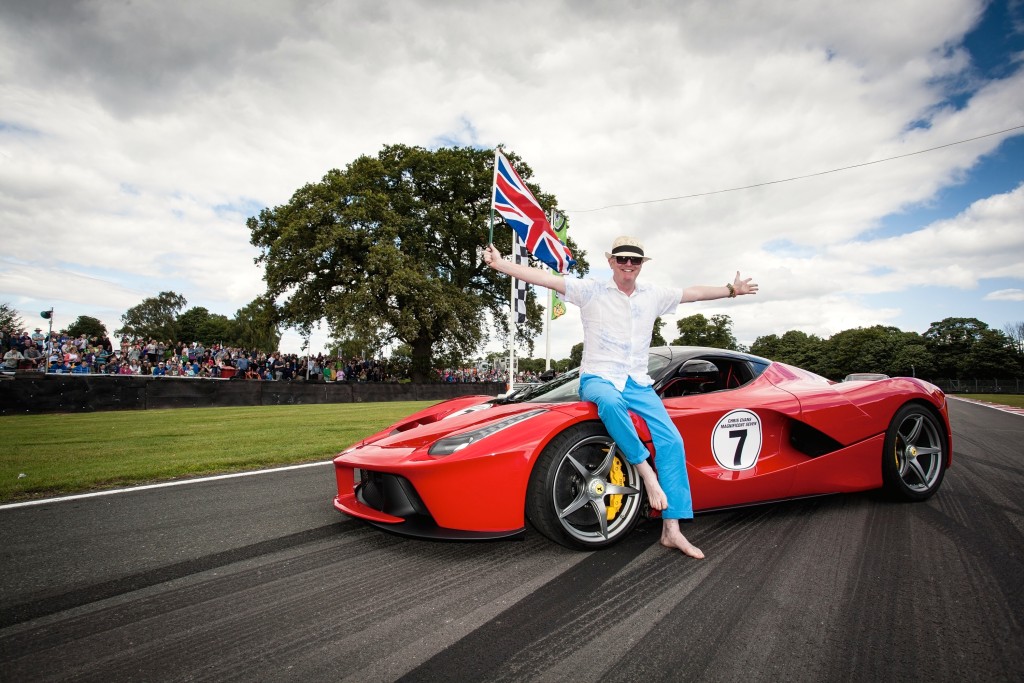 Welcome to my party, everybody!!!!

Food. Music. Cars. It doesn’t take a genius to work out that just about everyone is going to be an ardent fan of at least one of these topics, and that’s exactly what Car-Fest has to offer – all three and more. 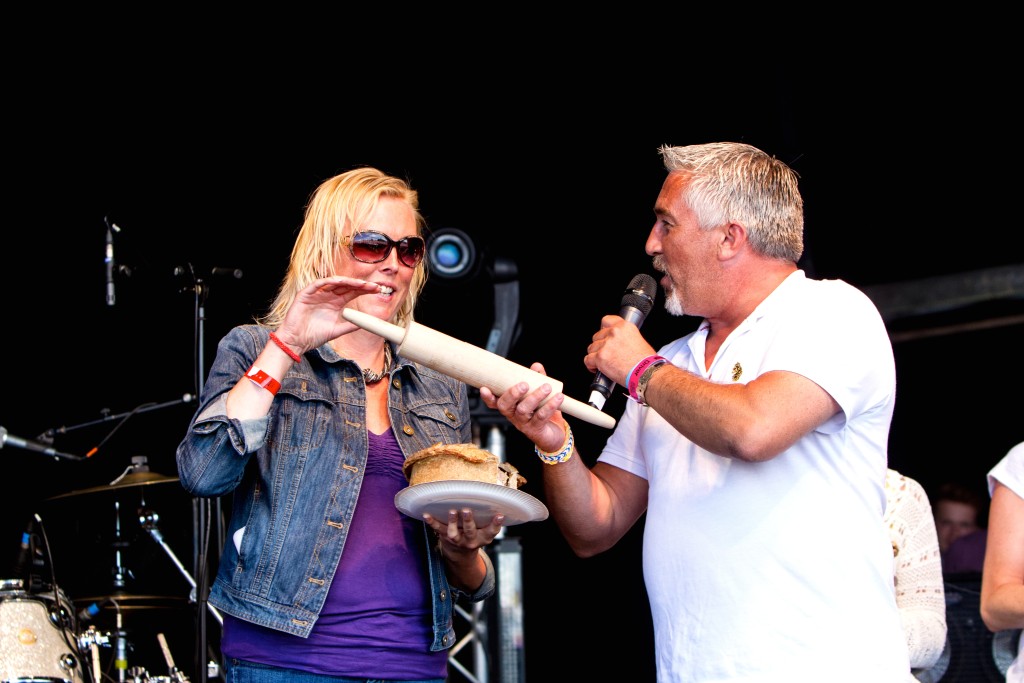 Paul Hollywood states his case in Cakes vs Pies

I’m one of those people that’s passionate about them all, but as much as I enjoyed the annual ‘Cakes vs Pies’ competition, and the live performances by the likes of Simple Minds and Seasick Steve, this is a site that’s all about the motors, so that’s what I’m going to concentrate on. 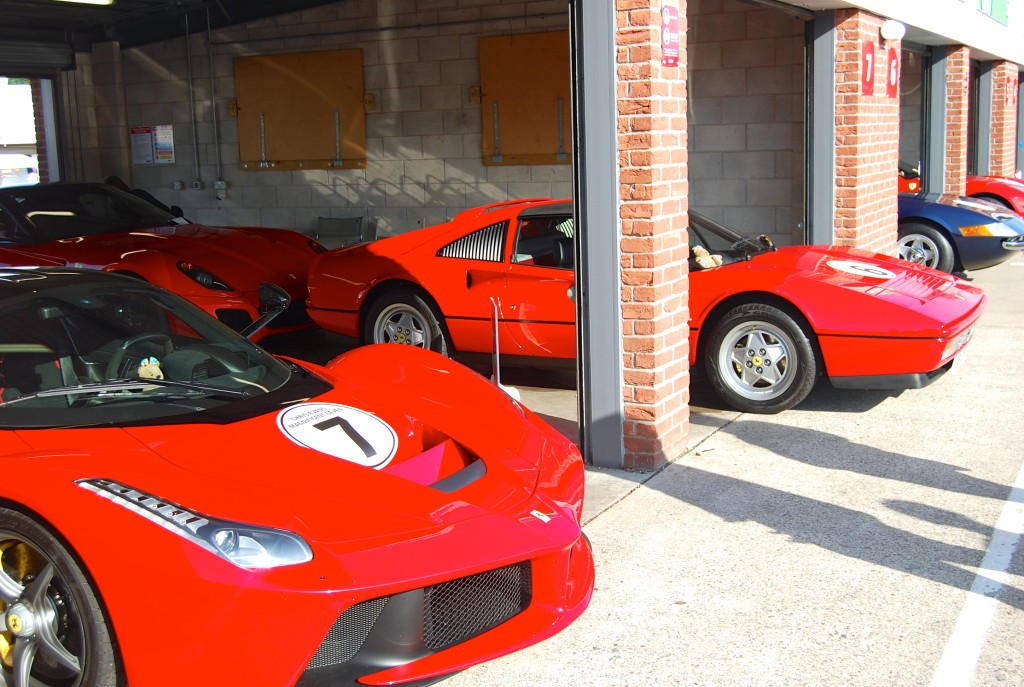 Now in its third year (second to be based at Oulton Park), Car-Fest North is unique in its approach to getting the maximum enjoyment out of petrol and what it propels. It’s easy to draw comparison to the likes of The Goodwood Festival Of Speed – the quality and quantity of cars on-site is genuinely breathtaking, but you’ll not find any competition or racing at Car-Fest – that’s just not in the spirit of the event. 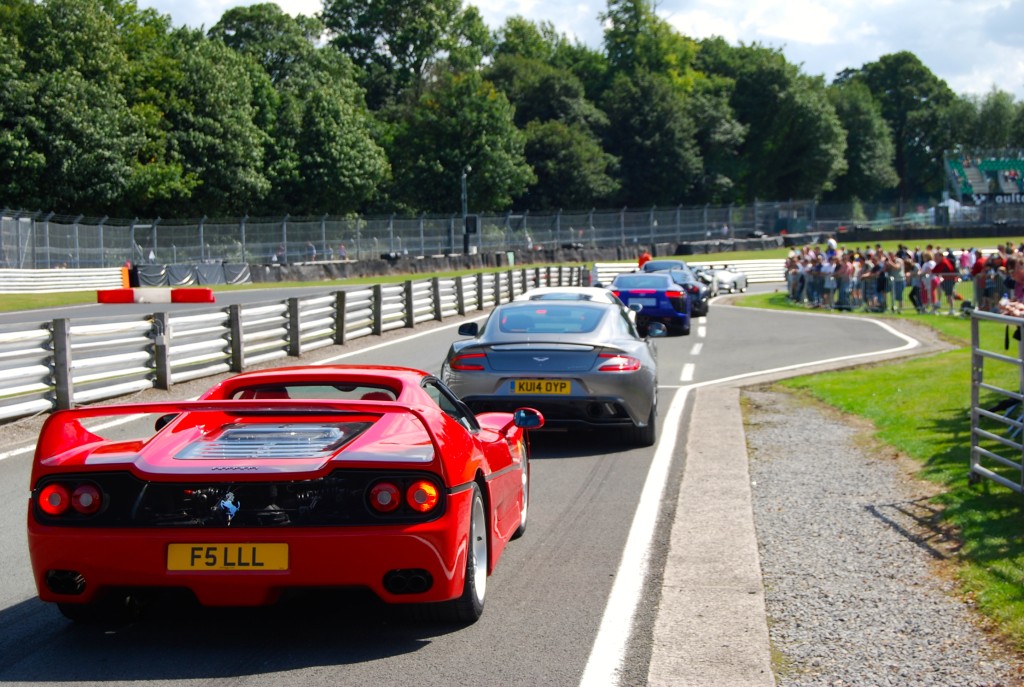 The whole point is to make high-performance and achingly beautiful cars as accessible as possible to everyone present, showing off just what they’re capable of, including their sometimes blisteringly quick performance and how quickly it can decimate tyres,  whilst maintaining an atmosphere that even the youngest festival-goers will feel at home in. 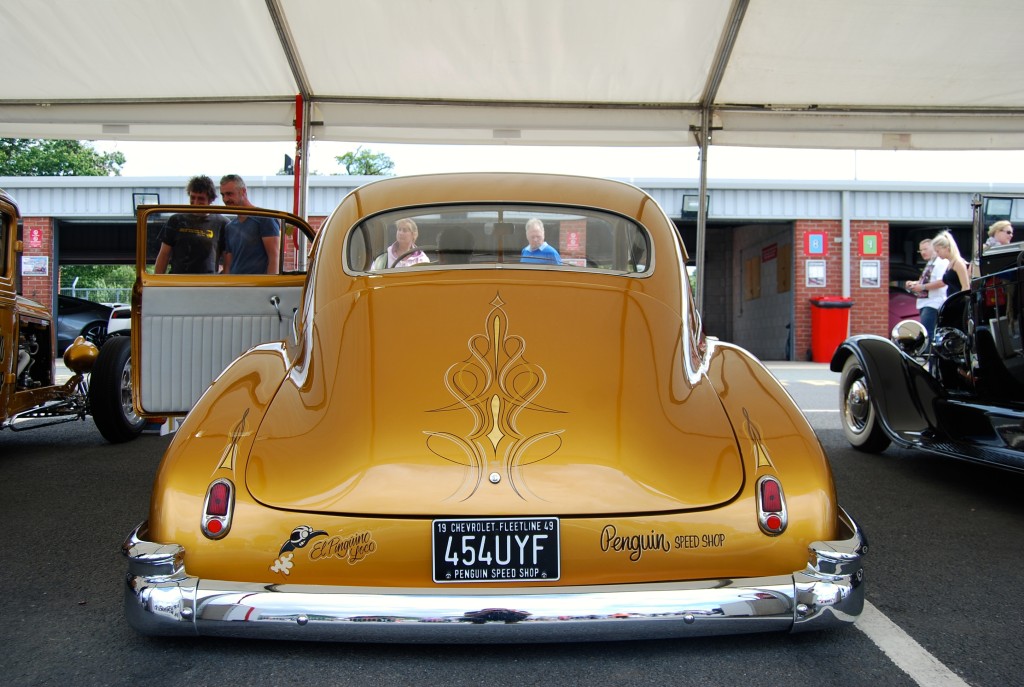 Lower than a snake’s belly

Using Oulton Park to host the event may take away some of the garden-party spirit that Chris Evans is keen to offer at his Car-Fest events (CF South is held in Jody Scheckter’s back garden), but I personally feel that the advantages of having a professional grade racing track for the drivers to show off on, including its run-off areas, barriers and pits, far outweigh anything that might be lost by not using a quaint driveway and some pretty fields. 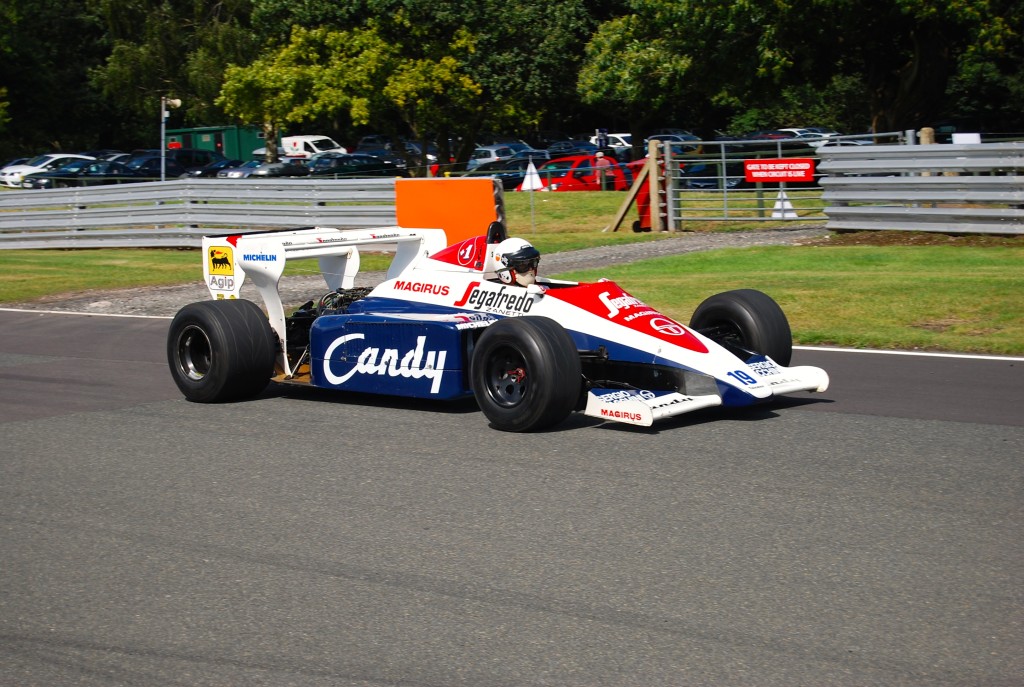 Anyway, back to the cars. As I said, there’s no timing or racing to report on so I can’t give you any results, but this doesn’t detract from Car-Fest in the slightest. It sometimes seems as if Chris Evans has flicked through his address book, selected his utmost petroleum-loving mates and invited them to his party to unashamedly show-off their most treasured cars. And what’s wrong with that? 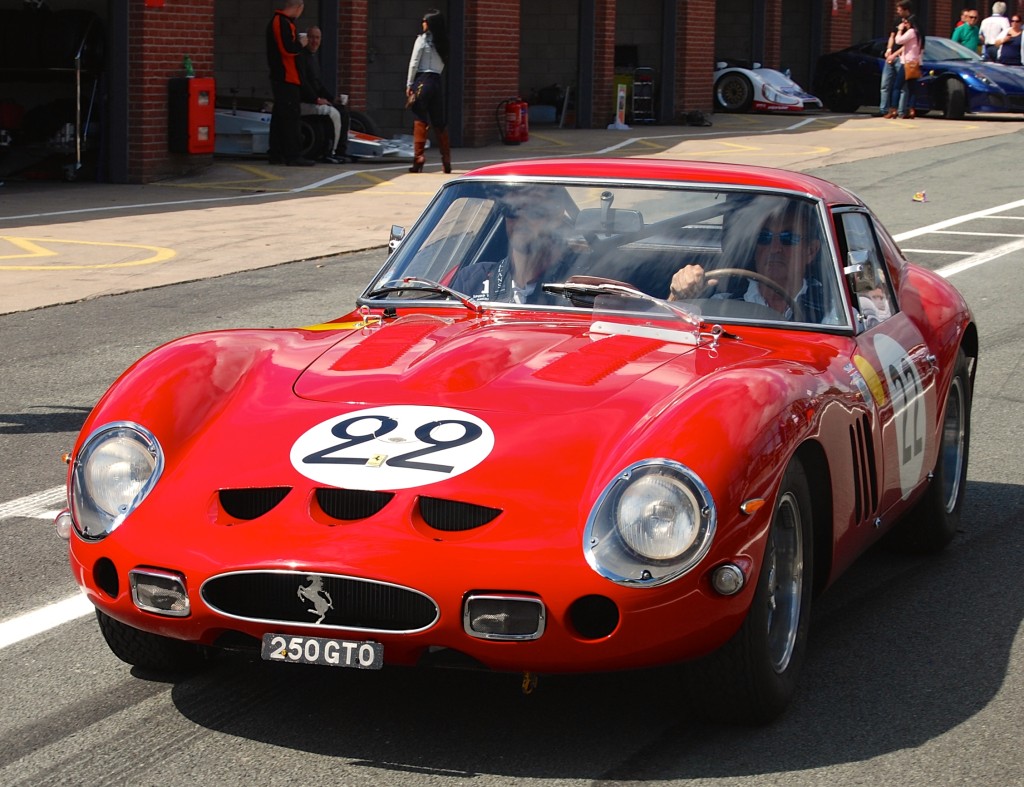 Nick Mason of Pink Floyd is an ever-present at Car-Fest, this year bringing his Ferrari 250 GTO – a car regularly described as the most beautiful ever made, and recently estimated at being worth between £30 – £50 million. You wouldn’t blame Mr Mason for leaving the car on static display with a barrier around it, regardless of how much he’s worth, but does he? Does he heck – it was out there on the track doing what it was made for – being driven on the edge. 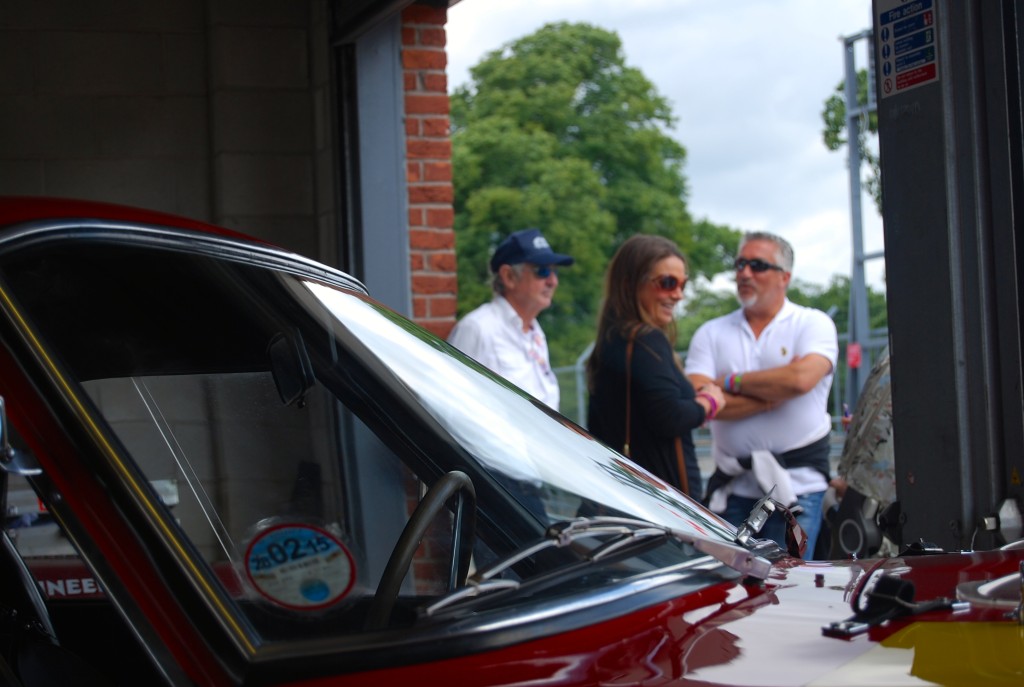 Various other TV stars including Paul Hollywood and Edd China can be found propelling their pride and joys around the track and, in-keeping with the whole accessible spirit of the show, they’re more than happy to chat and have pictures taken with the public once the driving’s finished and it’s safe to open the paddock up. 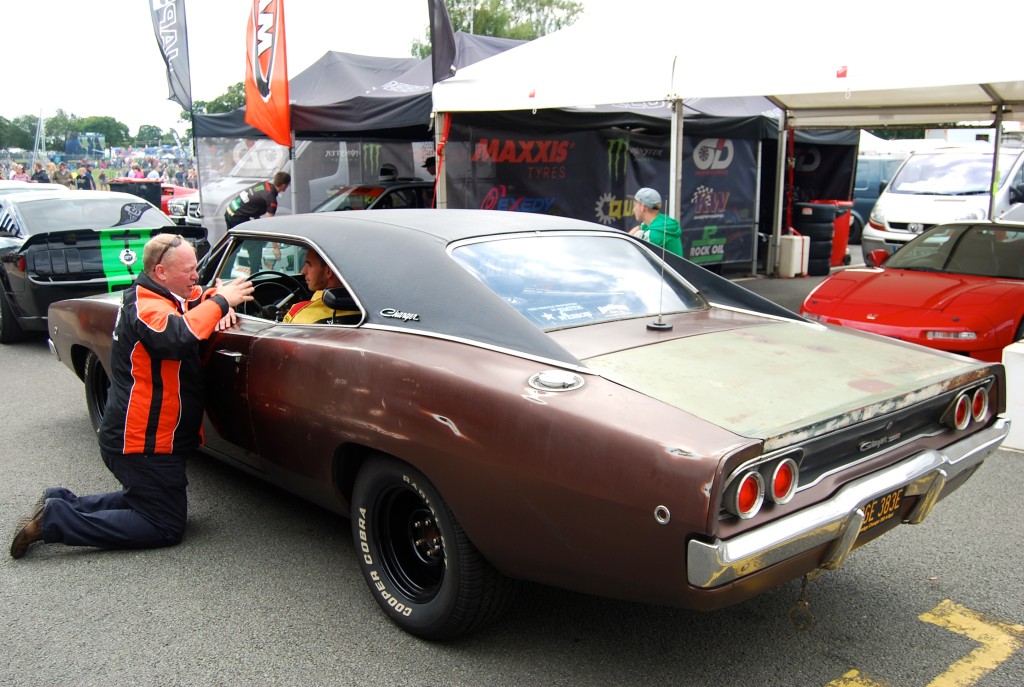 The unique atmosphere of Car-Fest truly has a magical element about it, probably due to both its insistence that nothing is taken too seriously, and the fact that it’s all to raise money for The BBC’s Children in Need. If you weren’t fortunate enough to get tickets this year, I can’t implore you enough to try again next year. Chris Evans gives regular updates on ticket sales via his Radio 2 breakfast show, or you can go to www.carfest.org to keep abreast of things. 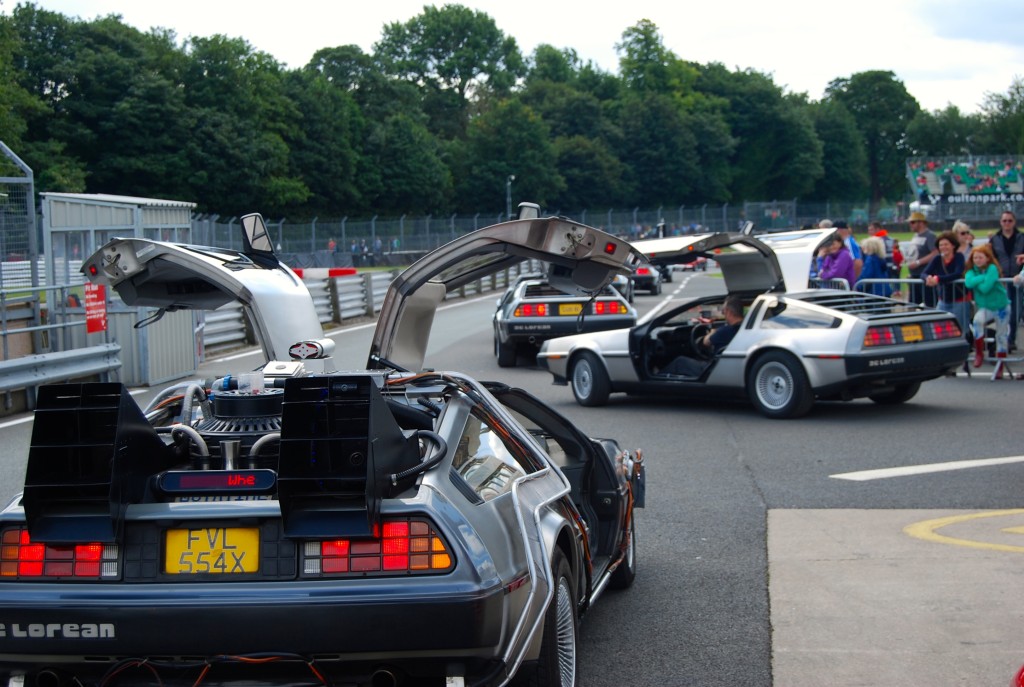 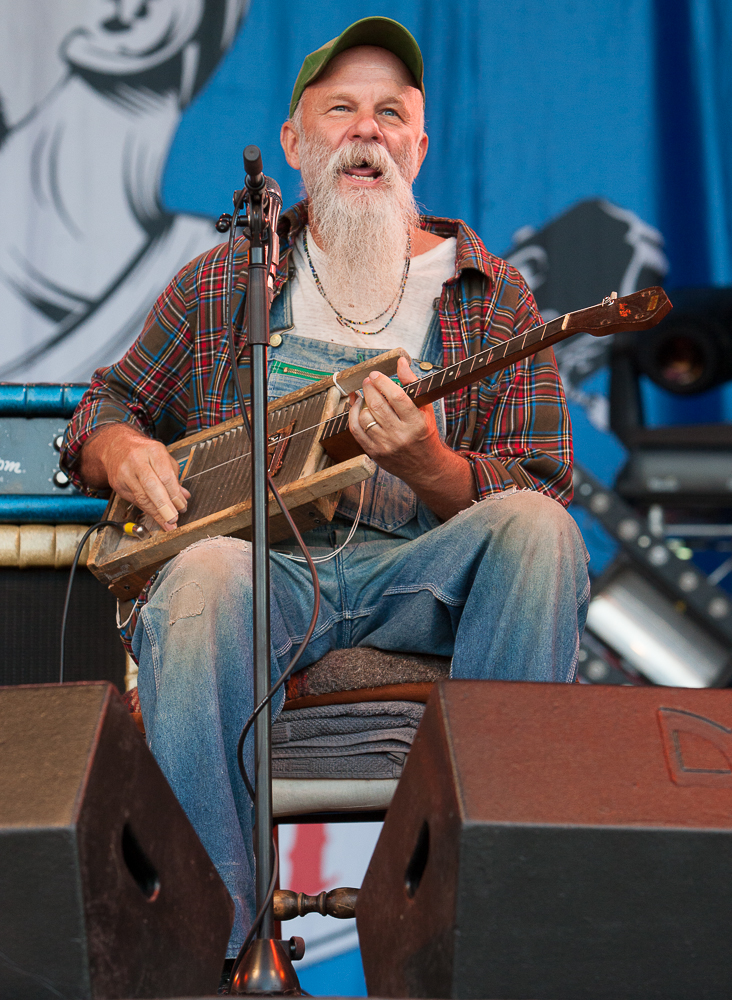 Yes – that guitar has just one string…..

To all those going to the sold-out Car-Fest South event at the end of August – have fun!

I'm Ben Harrington and I'm a car lover, freelance motoring journalist and family-man (I'll let you decide the order!) I started Driving Torque in 2010 to share my love of all things motoring with the wider world. Since then, … END_OF_DOCUMENT_TOKEN_TO_BE_REPLACED